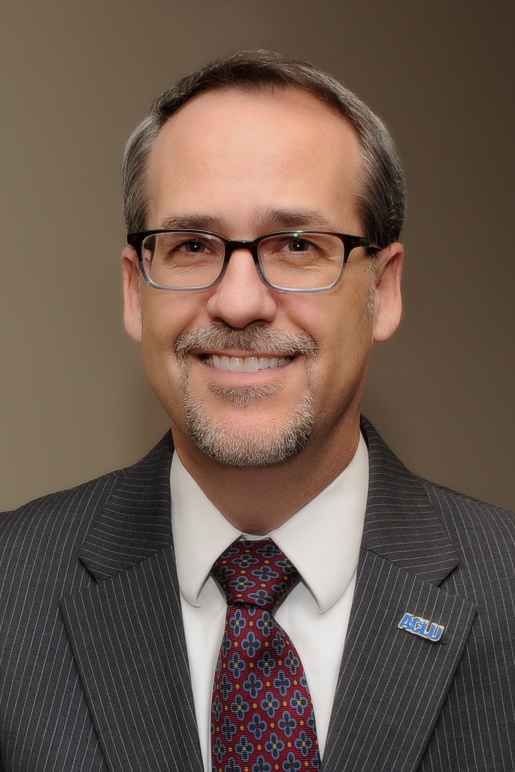 Bruce Hamilton is the senior staff attorney of the ACLU Foundation of Louisiana, which he joined on November 1, 2016. Before joining the ACLU, he worked as a commercial defense attorney, practicing primarily in the areas of insurance and products liability while also actively assisting pro bono clients. He served as a law clerk for former Louisiana Supreme Court Chief Justice Catherine D. “Kitty” Kimball for a year.

The Most Serious Threat to Abortion Rights Right Now is a Louisiana...

New Orleans’ District Attorney Has a Warped Vision of Justice