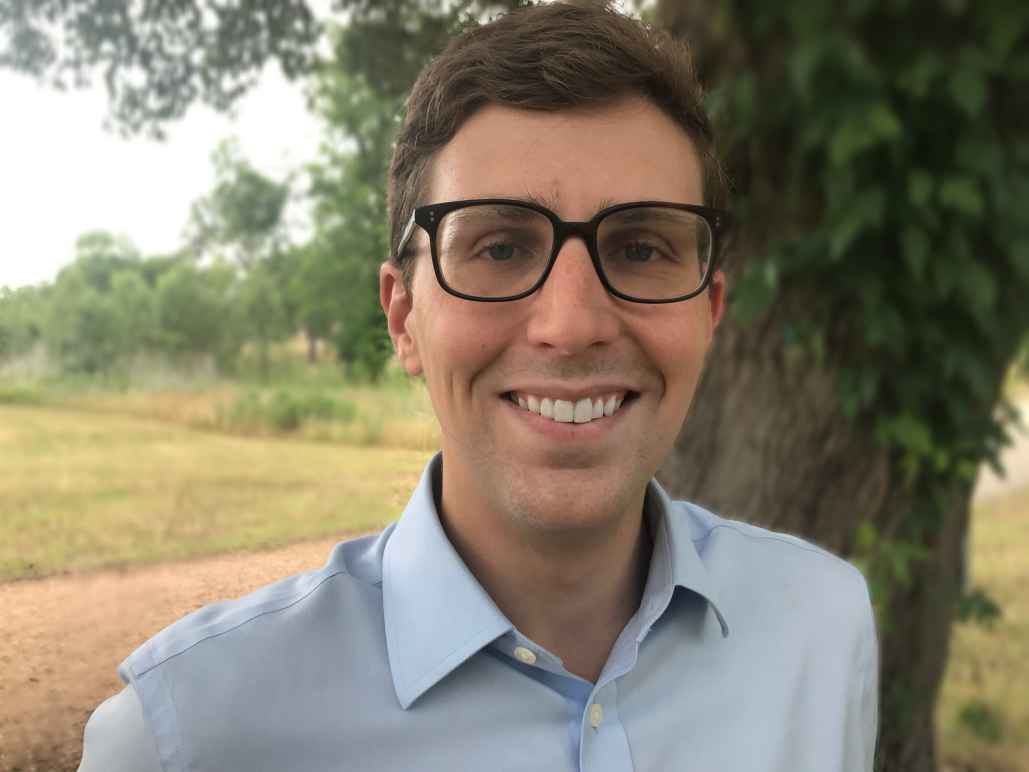 Chris Kaiser is the Advocacy Director of the ACLU of Louisiana. He is responsible for advancing the organization’s legislative goals and developing strategies to defend civil liberties throughout the state. Kaiser is committed to promoting racial justice in the South, including ending the disparate policing, surveillance, and confinement of communities of color and immigrant communities. An ardent advocate for reproductive freedom, he also believes the ability of all people to determine whether, when, and how to establish a family is foundational to racial, gender, and economic justice.

Prior to joining the ACLU, Kaiser served for 10 years as policy director and staff attorney for the Texas Association Against Sexual Assault, where he advanced evidence-based policy to promote public health, increase law enforcement and prosecutorial transparency, and improve safety for incarcerated sexual assault survivors. In Texas, he worked with coalition partners to defeat discriminatory legislation targeting the transgender community, represented immigrant workers in lawsuits to recover stolen wages, and authored an amicus curiae brief in Whole Woman’s Health v. Hellerstedt, the landmark Supreme Court case striking down unconstitutional regulations on abortion providers in Texas.

In Redistricting, Louisiana Lawmakers Must Prioritize People Over...

Testimony: Demilitarize and Divest from NOPD