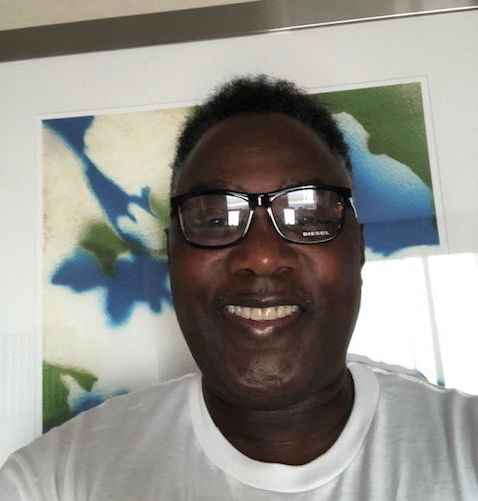 Bernard Noble was sentenced to more than 13 years for the equivalent of two joints of marijuana due to Louisiana's so-called "habitual offender" law, which results in extreme sentences for minor crimes. Since his release in 2018, he's become a strong advocate for criminal justice reform in Louisiana.

I Was Convicted to 13 Years for Two Joints of Marijuana. Louisiana...