Racial justice is a core priority of the ACLU of Louisiana, and we believe our calling to defend the Constitution and the Bill of Rights must carry with it a corresponding duty to address racial injustice in all its forms.

Though generations of civil rights activism have led to important and hard-fought gains, our country has yet to break free from the system of racial injustice and oppression that has been hard-wired into our country’s DNA since its founding.

Here in Louisiana, the vestiges of slavery and racial terror continue to have real and harmful impacts on Black and bBrown communities throughout the state – from our criminal justice system where 1 in 23 Black men is in prison, to the mass detention and deportation of immigrants and asylum-seekers, to the school-to-prison pipeline.

In coalition with other civil rights groups and local advocates, the ACLU of Louisiana works to dismantle institutionalized racism and confront the politics of white supremacy, while combating their deeply  harmful effects. This commitment infuses our work to end mass incarceration, combat systemic racism, end racist policing, and defend the rights of immigrants and asylum-seekers. By using a racial equity lens to strengthen and expand civil rights and civil liberties statewide, the ACLU of Louisiana strives to eradicate racial disparities and build a future of justice and fairness for all. 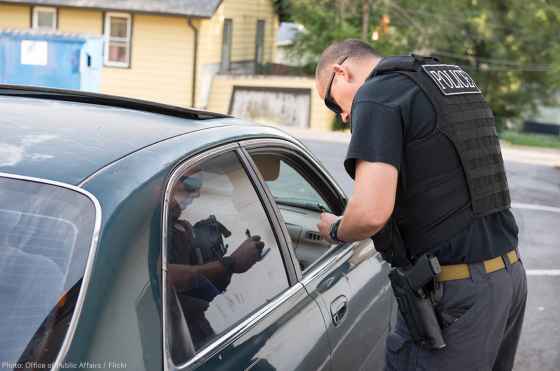 TELL US YOUR STORY

ACLU of Louisiana Statement on Department of Justice Investigation...

ACLU of Louisiana Sues Jefferson Parish School Board and Sheriff’s...