On June 20, 2020 the ACLU of Louisiana hosted a Children’s March for Racial Justice. The event included youth performances, a book reading, a march, and a creative exercise facilitated by New Orleans street artist Brandan “BMike” Odums where children and families envisioned a safer world without police violence.

Nearly 60 years after hundreds of children were injured or arrested as part of the Birmingham Children’s Crusade, the goal of the Children’s March was to provide a safe space for young people to learn about the Black Lives Matter Movement; develop the skills to identify and interrupt racism in their schools, neighborhoods, and communities; and make their voices heard about the future they want to build.

The ACLU of Louisiana compiled the following toolkit as a resource for other groups and organizations that want to organize their own event. 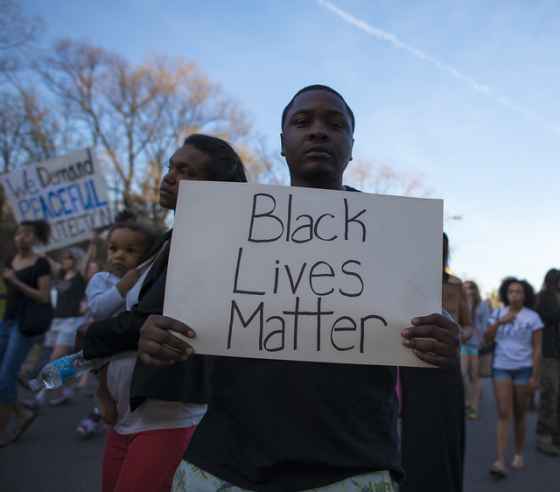 Book Reading: “I Can Do Hard Things,” by Gabi Garcia

My life matters, your life matters, Black lives matter.
I am powerful.
I have support.
I can create change.
I will use my voice and actions to create an anti-racist community.

For up to 13-year-olds: Unicef’s Talking to your kids about racism

Demonstrating support for racial justice is essential, but symbolic gestures should always be backed up with action. Consider asking your group to commit to concrete actions to advance racial justice in your community. These could include: