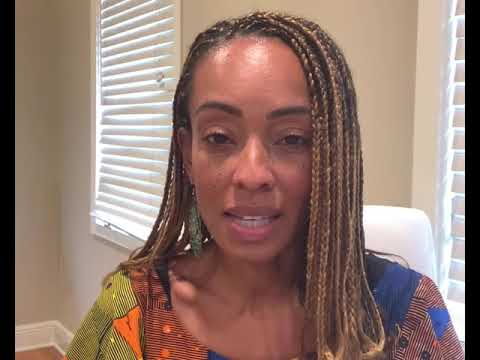 On October 4, 2021, our Executive Director Alanah Odoms delivered a video statement to the United Nations Human Rights Council urging President Biden to protect the health of the mostly Black residents of Louisiana’s River Parishes. The ACLU of Louisiana statement was submitted in conjunction with the presentation of a report by the United Nations Working Group of Experts on People of African Descent to the Human Rights Council. The report provides guidance on how to effectively address environmental injustice and impact of the climate crisis and environmental racism on people of African descent.

Also known as Cancer Alley, the River Parishes were home to more than 350 plantation sites where black men, women, and children labored until their deaths as enslaved people. This sacred land, which should lawfully belong to the descendants of those who were enslaved, has since been invaded by the Petrochemical industry while also bearing the brunt of more frequent and severe weather events due to climate change.

“For more than half a century, the Petrochemical industry has built dangerous plastic and chemical plants on the land literally poisoning and suffocating its residents,” said Odoms. “This environmental injustice has destroyed the air quality, hastened climate change, and has exposed descendants to unconscionable rates of disease and cancer – more than 1,500 times the national average.”

The report by the UN Working Group of Experts on People of African Descent recommends the United States “deliver environmental justice in communities in America, including areas like ‘Death Alley’ and other areas that face environmental degradation, climate crises and disaster, all of which are compounded by infrastructure deficiencies, including a lack of potable water, sanitation, plumbing, and assurances of air quality.”

The United States’ statement to the Council welcomed the creation of the UN Permanent Forum for People of African Descent but totally ignored the Working Group’s report and failed to respond to the recommendation to combat environmental racism especially against people of African descent in the United States.