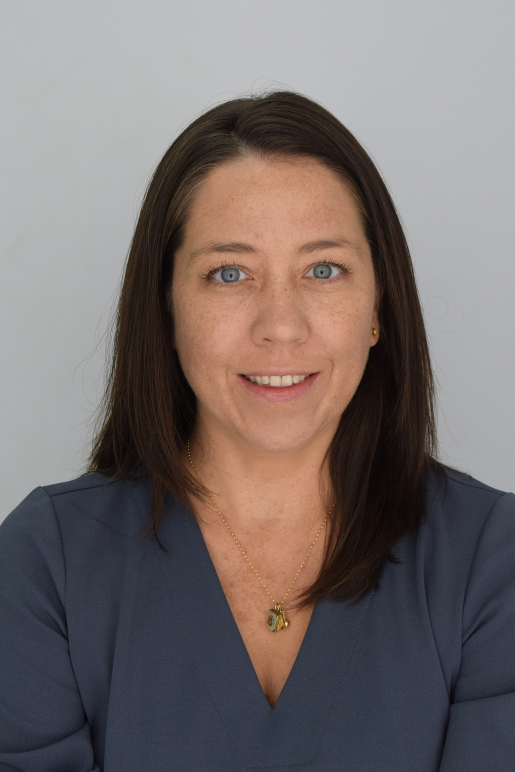 Katie Schwartzmann, a leading civil rights attorney and social justice advocate, rejoined the ACLU of Louisiana as Legal Director in December 2018. She held this position previously from August 2005 to May 2011, serving as counsel on every ACLU of Louisiana case, including constitutional questions of freedom of speech, freedom of religion, separation of church and state, discrimination, due process, unlawful search and seizure, police misconduct and cruel and unusual prison conditions.

Schwartzmann began her legal career in 2003 as an attorney with the Legal Aid Society of Middle Tennessee and the Cumberlands. In 2011, Schwartzmann was named the Managing Director of the Southern Poverty Law Center’s Louisiana office, supervising a staff of six attorneys, four investigators and others focused on education reform, immigrant justice and prison reform. While at SPLC, Schwartzmann initiated the class action lawsuit against the oppressive Orleans Parish Prison. In 2013, she served as founding co-director and attorney of the Roderick and Solange MacArthur Justice Center at New Orleans, a civil rights law office dedicated to criminal justice reform litigation.

A Louisiana Parish Jailed a U.S. Citizen for Being Latinx. We’re...

New Orleans Court Ruling is a Win for Prosecutor Accountability

Despite the Efforts of Anti-LGBTQ Extremists, ‘Drag Queen Story...