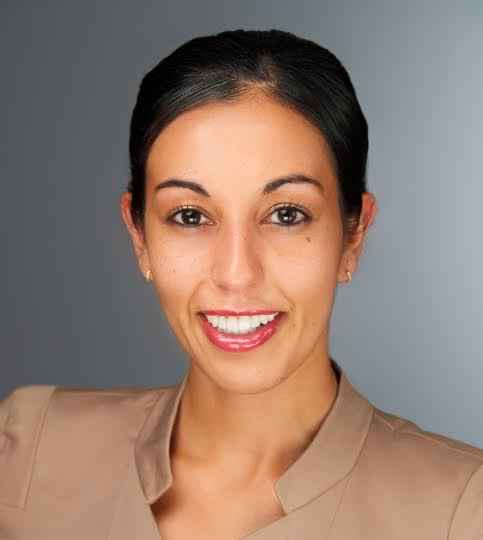 Nora Ahmed brings a multidisciplinary background to the ACLU of Louisiana. As Legal Director, she looks forward to continuing the ACLU’s tradition of bringing impact litigation in service of maintaining the community’s civil liberties.  She is also excited to formalize, expand, and operationalize the ACLU’s cooperating attorney program. In leading “Justice Lab: Putting Racist Policing on Trial,” Nora aims to respond to a critical moment in our nation’s history. For the first time, the largest law firms and corporations in America are committing themselves to providing pro bono support to put a stop to racist policing.

Born and raised in Oregon, Nora is the child of immigrants—an Egyptian Muslim father and a South Asian Indian Hindu mother. She had her sights set on a legal career at age four. But it was only after 9/11 that she personally confronted the unfortunate link between the judicial system’s purported search for truth and racial profiling. Her experiences following that national tragedy—including a meeting with the FBI and the temporary seizure of her passport—instilled within her a fervor to combat racial injustice on all fronts.

That drive for racial justice took Nora to the South Bronx, New York.  There, she taught at a high school comprised of more than ninety percent minority students, the majority of which were economically disadvantaged. Her proudest accomplishment remains the publication of Small Schools, Big Questions: A Student-Led Inquiry into High School Redesign, a book that shared the voices of her students.

Four years of teaching sparked Nora’s drive to understand the relationship between her theoretical understanding of justice and its legal underpinnings. She attended McGill University’s Faculty of Law, studying both common and civil law. She graduated in 2012 and won a prize for her Honors Thesis: Student Staffed Urban High School Legal Information Clinics: An Education and Access to Justice Reform Initiative.

After law school, Nora clerked for the Honorable Jack B. Weinstein of the Eastern District of New York.  She also spent seven years litigating for one of the country’s largest law firms. There, she chiseled away at unconscious bias and barriers to opportunity that plague women of color in Big Law—all while fighting for civil rights and civil liberties in wrongful conviction, immigration, special needs class action, and Fair Housing Act cases. Nora is admitted to the New York State bar and in the process of actively seeking admission to the Louisiana State bar.

Nora has a Masters in Teaching from Fordham University and a Bachelor of Arts from the University of Oregon’s Robert D. Clark Honors College.

Trayford Pellerin Was Backing Away From the Police. They Killed Him...

Putting Racist Policing on Trial, in Every Case