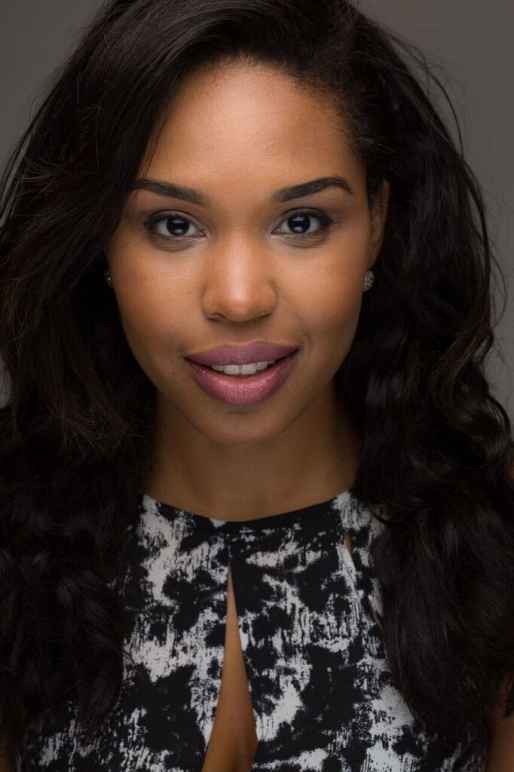 As a zealous advocate, Stephanie combines her passions to energize and innovate. Through the utilization of enthusiasm, foreword thinking and work ethic, Stephanie has built long-lasting fruitful relationships through constant collaboration and the incorporation of divergent ideas and insights.

Stephanie, a first-generation Haitian American, was born and raised in New York. From a very early age, Stephanie attended protests and marches opposing Haitian government policies and the dishonest portrayal of the Haitian Community. Through the collective work of the Haitian Community and a focus on the need to change its governmental policies, Stephanie understood the impact of an extreme focus on policy work.

Stephanie began her legal career as an Assistant District Attorney in New Orleans, Louisiana where she vigorously and successfully tried numerous misdemeanor and felony cases. As a prosecutor, Stephanie witnessed the inherent disparities within the framework of the Louisiana Criminal System. During her term at the Orleans Parish District Attorney’s Office, Stephanie advocated for victims of crime while obtaining a better understanding for the resilience and often underrepresented community in New Orleans.

Stephanie later moved into the private sector specializing in Criminal Defense and Civil Litigation. Stephanie successfully represented the disenfranchised and litigated claims against various governmental entities in both State and Federal Court through the representation of minorities racially profiled and brutalized at the hands of law enforcement.

In response to Donald Trump’s disparaging remarks against immigrants from the Haitian and African diaspora, Stephanie co-founded Conscious Union – a social platform which sought to debunk the stereotypes which lead to the unfair and unjust treatment of minorities, specifically those from immigrant nations. Through collaborative efforts, in less than one-week Conscious Union organized the “1804 Movement for All Immigrants March” held on January 18, 2018. This march galvanized hundreds of individuals and gained national and international media coverage.

As Policy Strategist for the ACLU of Louisiana, Stephanie will use her acquired experience and skills as an advocate for criminal justice reform in conjunction with her relationships with members of the Louisiana legislative body and the community at large, to advance the mission of the ACLU of Louisiana and implement tactical criminal justice reform policies.

Stephanie is a graduate of Southern University Law Center, where she served as a research assistant for Donald F. Tibbs - Assistant Professor of Law and Executive Director of the Institute for Civil Rights and Justice. Stephanie earned a B.A. in Music Business and Entertainment Industries from the University of Miami. Stephanie is a member of Delta Sigma Theta Sorority, Inc.